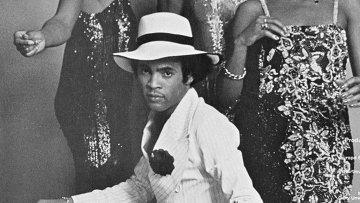 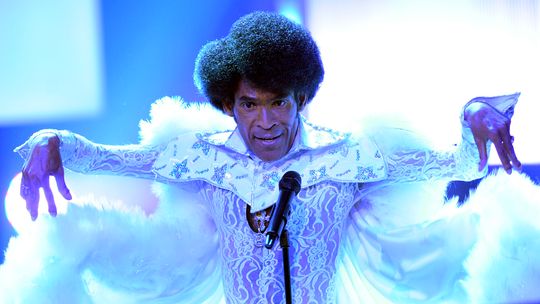 'A probe (into his death) is underway,' the source said without elaborating.

The website of City Concert entertainment agency said Farrell and Boney M were to perform two shows in St. Petersburg Dec 28 and 29, but their location was not disclosed.

Russian media reported that the band was to perform at a private party.

A Russian tabloid, Life News, said Farrell felt ill after a conflict during his show, and died of a heart attack.

A source close to the organizers said Farrell's long-time co-performer, Liz Mitchell, was in tears over his death.

Mitchell's husband, Thomas, who is with his wife and the rest of the group in St. Petersburg, could not be reached by telephone to confirm the cause of the dancer's death.

The Dutch consulate in St. Petersburg said it was informed of its citizen's death, but received no official notification from Russian authorities.